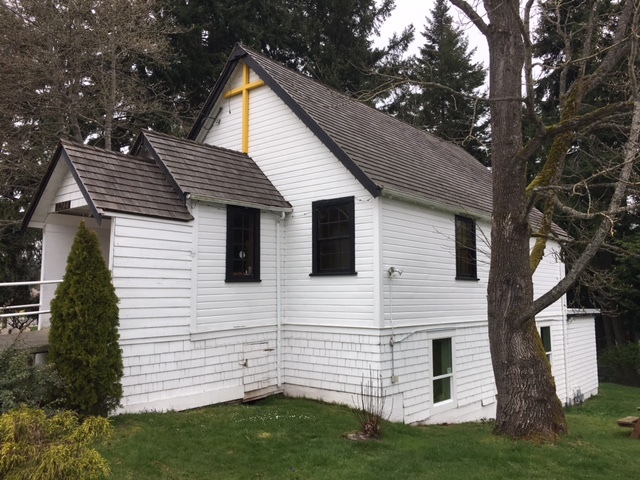 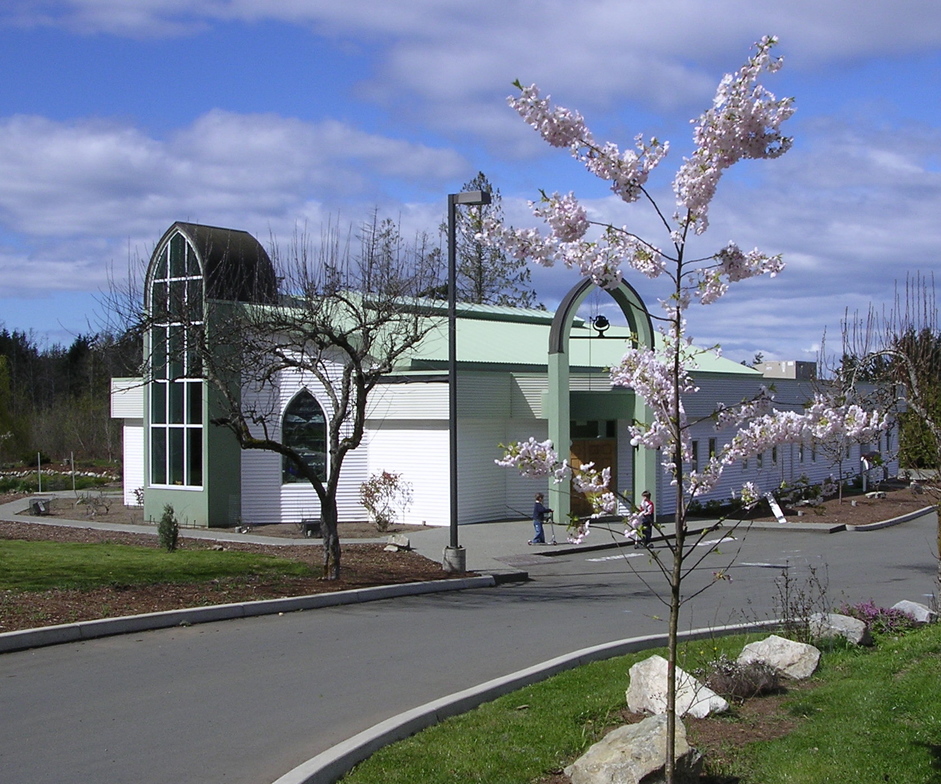 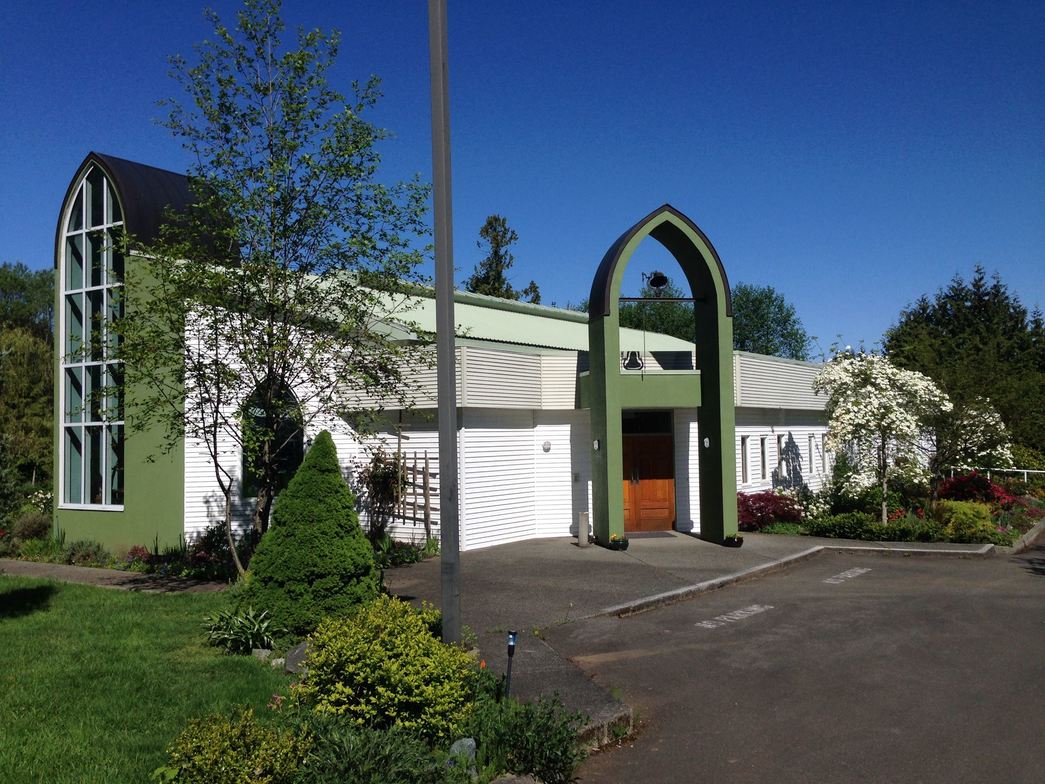 The formation and history of the Parish of St. Philip by- the-Sea is an ecumenical one. In 1968 we began with services being held in individual homes. It soon became clear that a building for Anglican worship was needed.

Services were held twice a month at the Catholic Church in Lantzville. In 1977 the United Church building was acquired and St. Philip’s became a focal point of the village. At that time the Parish operated as an assisted Parish but became self-supporting within its first seven years. It had outgrown its original boundaries of solely Lantzville to include Nanoose to the northwest and Nanaimo to the southeast.

As early as 1979, the need for larger facilities was apparent. Extensions to the existing church were explored, but abandoned due to building codes and regulations. Nine years later (1988) the land for a new building was acquired at the corner of Lantzville Road and Ware Road, an architect was hired and plans were drawn up. The modern building we now occupy was completed in November 2000 and we were debt free by 2005.